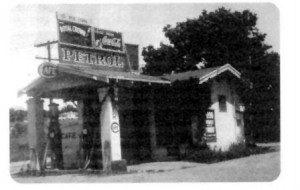 16 Replies to “A History of Oak View”