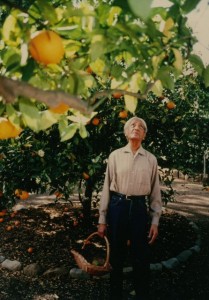 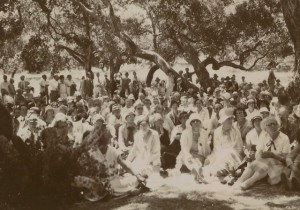 23 Replies to “Krishnamurti and the Ojai Valley”