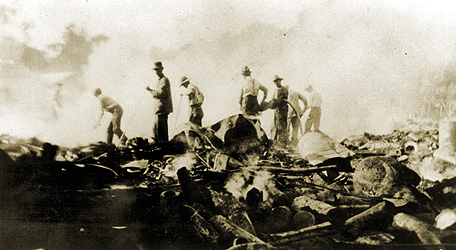 4 Replies to “The Second Foothills Hotel”